In our two-plus years of doing this newsletter, we’ve been remiss not to talk about the full-time mothers out there. I mean those that have spent their adulthood raising children and who now find themselves on the other side of 50 without a career path to return to, or an idea of what comes next. Many of our tribe experience this, but perhaps none as deeply — or, at times, painfully — as Catherine Grace O’Connell.

Her success these days as a fashion muse for the over-50 set, and lifestyle blogger with a mission to bridge the generational divide, is in many ways the triumph of a dream deferred.

“It’s so common for women to lose themselves completely,” says O’Connell. “I grew up in an environment that was very challenging; I grew up with a lot of messaging that was negative. But I knew I was a really good mother. It was the first time I felt like I knew what I was doing. I completely immersed myself. So when my daughter left [to go to college], I was devastated. I had no idea who I was, no idea what to do with myself. And when my son left, holy hell.”

At that point, O’Connell was in the midst of divorcing their father who had put roadblocks in front of every one of her ambitions. She drove around listening to CDs by philosopher Wayne Dyer and, slowly, began to understand what she’d do next. 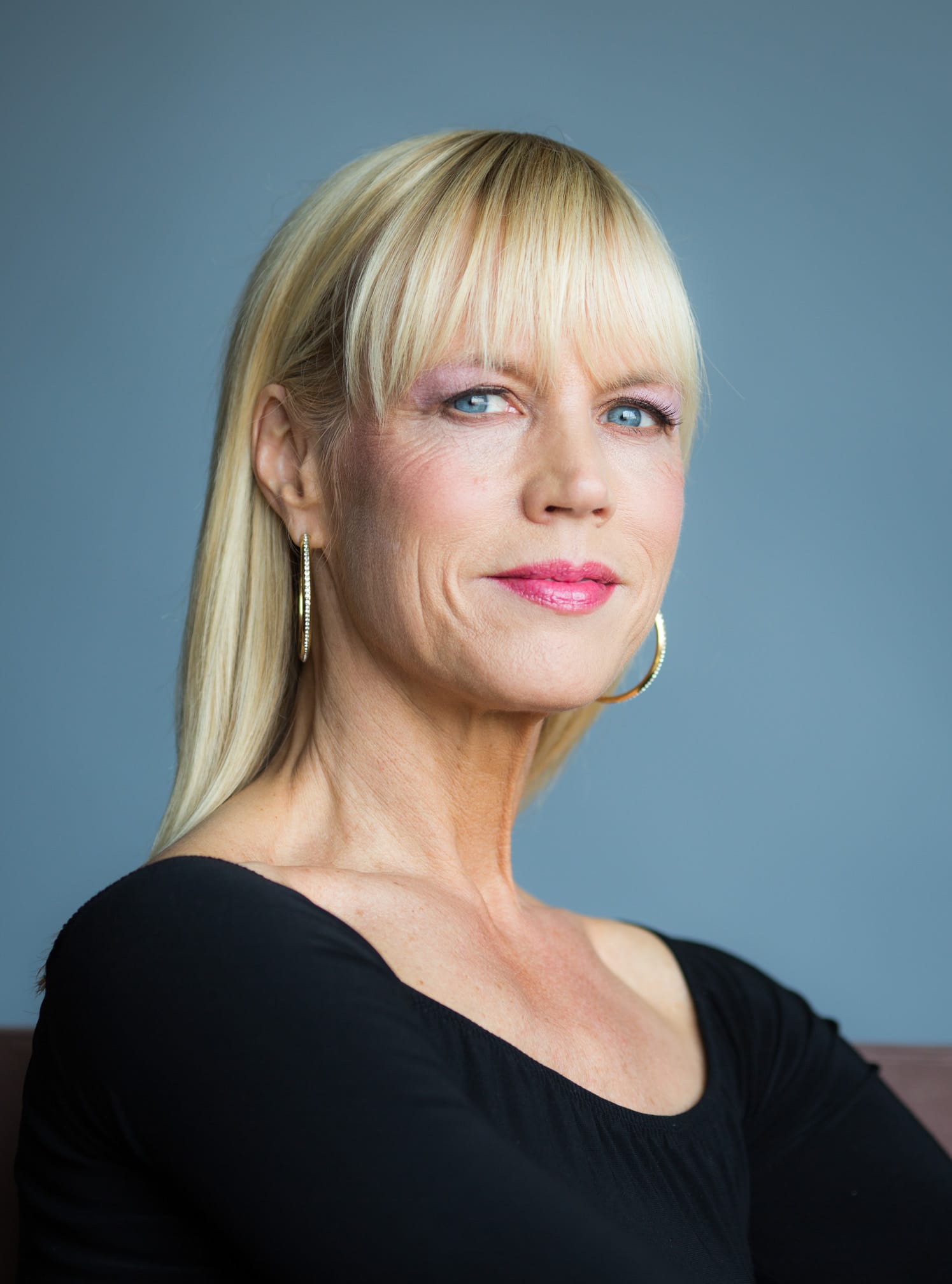 Her weight dropped down to 100 pounds, her organs almost shut down, and she went through a near-death experience. “I was suffering so badly,” she says. “I didn’t have fear of dying. I had fear of living.”

At her lowest point, her daughter asked her what she would want to do when she got better. O’Connell said travel, and then slowly began searching around on the laptop for destinations. Then she started looking at yoga retreats, which got her into the idea of starting yoga.

Bit by bit, she started getting better. She drew on a lifelong interest in fashion and began posting her outfits and style on her Instagram account, together with the inspirational messaging that had helped her through her darkest times.

Soon, the comments began coming in. Then the direct messages asking for help. O’Connell responded to everyone, giving them her phone number and inviting them to call. Almost by accident she was building a community. Soon she began building a business around that community. Two years ago, she started a lifestyle blog under the name Catherine Grace O. 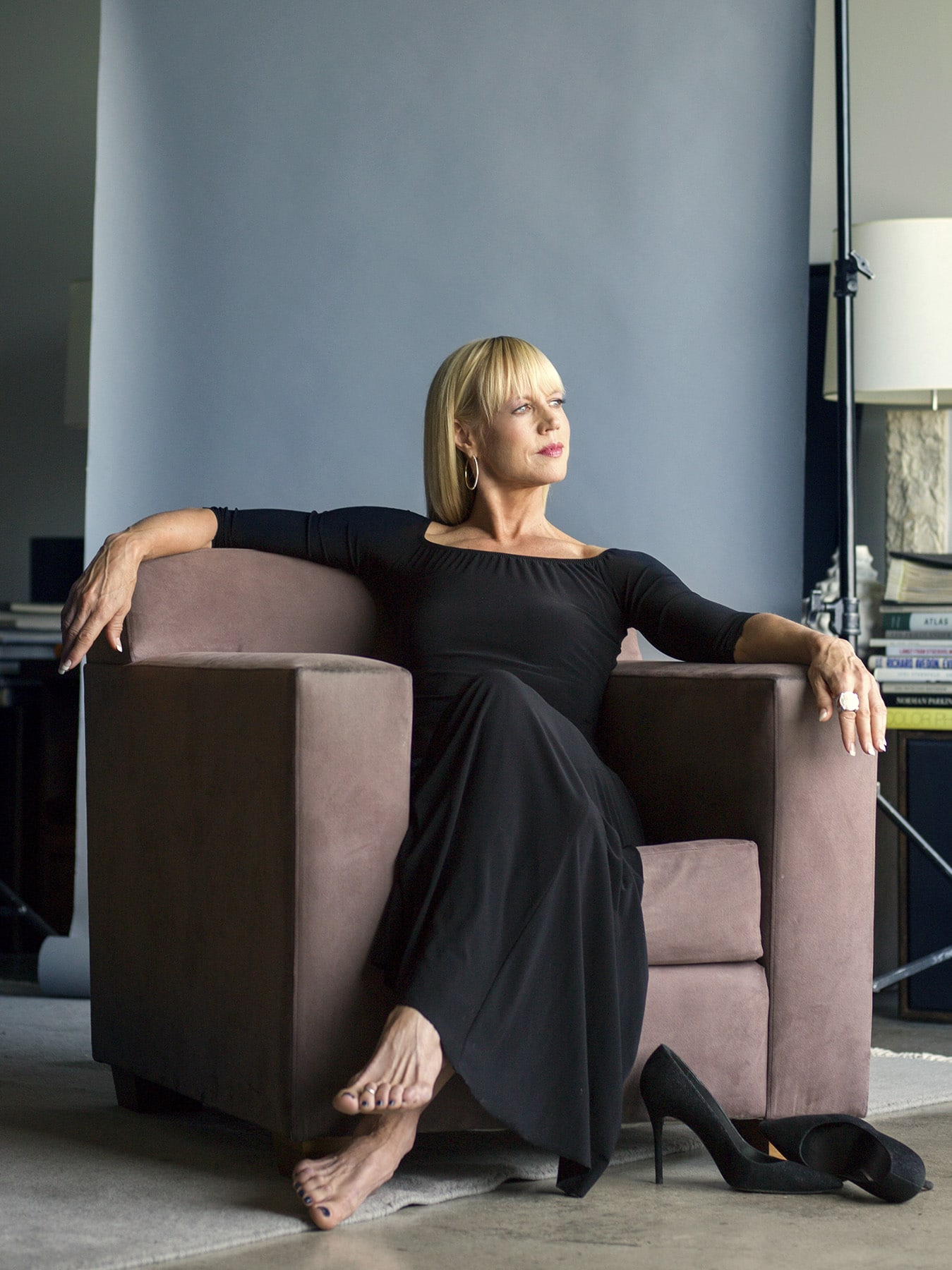 “When I entered the blogging world, I was surprised that there were a lot of boundaries. In this age and demo we didn’t have a connection to one another,” she says. “Midlife and beyond is very disparate and very invisible. I also heard from a lot of women that were having a difficult time — they had been reaching out to business, to brands, and being ignored. It seems like you’re dead in the water when you turn 50.”

So in February she launched her Fierce 50 Revolution, which sought to bring together 50 female bloggers over the age of 50 and create a collaborative community. She found 76, which she’s turned into a Facebook group numbering in the thousands.

O’Connell has since expanded her focus beyond women over 50 because of what she identified as a bigger opportunity: connecting with younger women to remove the fear around aging.

“That fear is already in the mind of 20-year-olds,” she says. “So, really a big part of it is inspiring women at midlife and beyond that they can do anything, that there are no limits, and no rules; that they can connect internally with those inner resources, that character that’s developed and emerged from life experiences.”

It was shortly after she launched the Fierce 50 that O’Connell reached out to me. We’ve since collaborated on a number of different projects and look forward to doing more in the future. Catherine is an extraordinary woman. She is initially disarming with her humility, grace and empathy, but underneath she is a warrior: organized, effective and gets the big scary stuff done. She is an instigator, a disrupter in the face of never having done anything like this before. 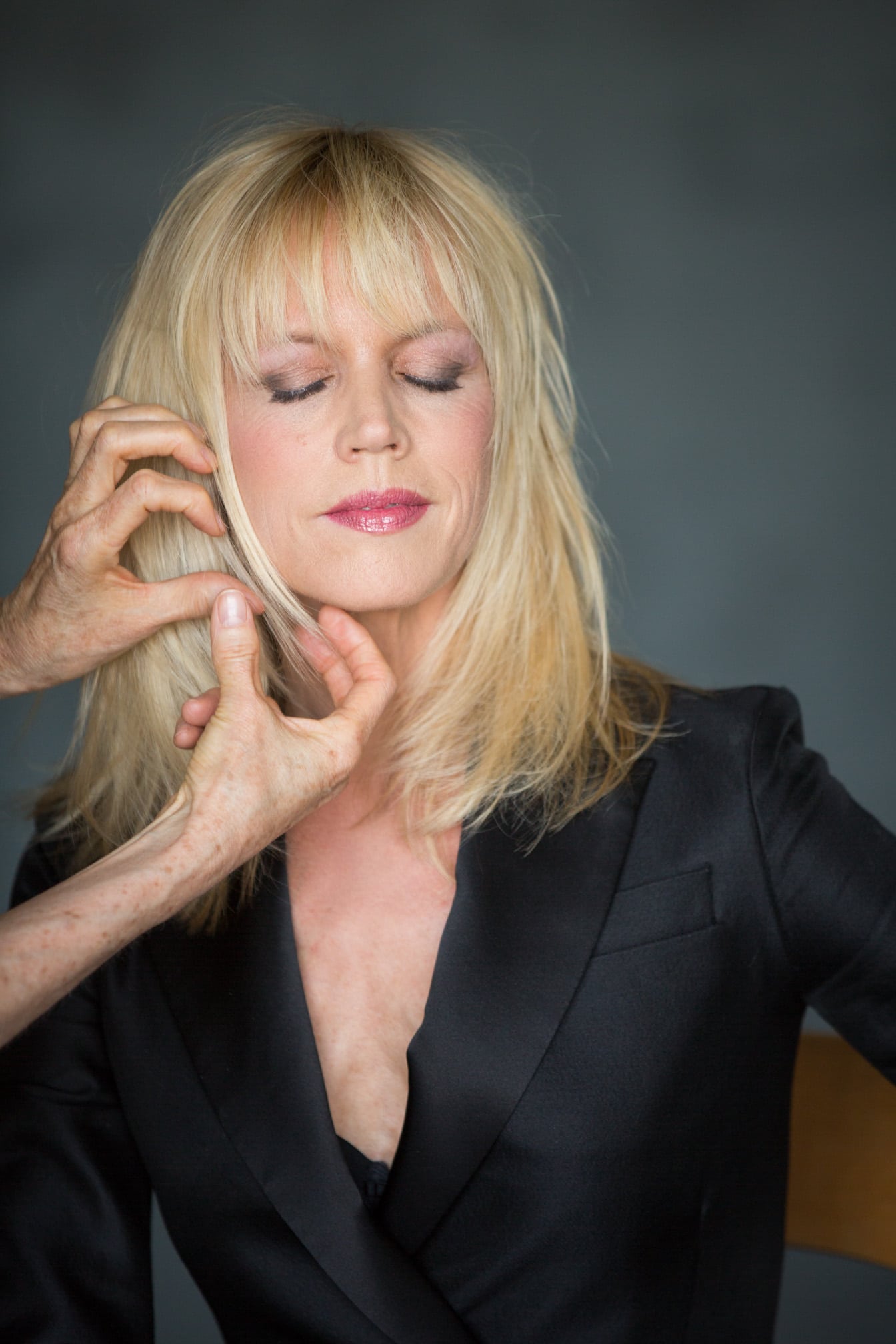 O’Connell started a business when she was in her mid-50s together with her ex-boyfriend and partner, Mike Castagna. So I wanted to get an idea of what that was like for her — and the lessons she’s learned.

get ready to dig in
“It’s very hard work. I had no idea. I’m a very hard worker by nature but I had no idea the effort it would require. We work six, seven days a week. We’re in our mid-50s running a startup. For the most part we don’t stop. It’s the hardest work I’ve ever done.”

partner up
“Make sure to match up with a partner who’s great in an area that you’re weak in. Mike is extremely technological and left brained. He’s an aerospace engineer so he can figure out everything. When we bought a fancy camera and started shooting for my blog, he taught himself Photoshop and Lightroom. I tend to be creative. I live in the inspirational cloud. I do all the writing, but he’s my editor.”

open up
“I guess I’m trying as I get older to let go a bit more, to allow things to develop. It’s something that’s happened internally; you’re able to see things differently and step outside of that box. I find you’re more likely to step outside of that box than when you’re young. When you’re young there’s so much peer pressure, and you’re afraid to be yourself. The older you get, the more you can be real with yourself.”