Joe Abouzied’s friends from Lebanon (which he left at 25 to become an orthopedic surgeon) joke about returning to the mountains of the country they left behind to live a life of leisure. Joe can’t picture it for a minute.

I met Joe on a weekly community meet-up at The Urban Radish market (owned by tribe member Keri Aivazis) near where I live in DTLA. We’d never met before, but that didn’t stop Joe from giving me a big smile and talking to me about all manner of things. Joe has the energy and sartorial style of someone 30 years younger and eternally curious.

“I’m a social person,” he says. “They used to call me ‘The Mayor.’ That’s way before Facebook. I was the guy they called if they were looking for someone they haven’t seen in 15 years.”

One of the best parts of his job, he says, is the number of people that come through his practice. He meets, on average, between 10 and 15 “new humans” every day. In treating their hip or knee issues he gets to ask questions about the way they live their lives. “It helps me know how to take care of you, but the flip side of that is I get to know these people a teeny bit,” he says. “And it’s amazing how [members of] the human race [are] so different.” 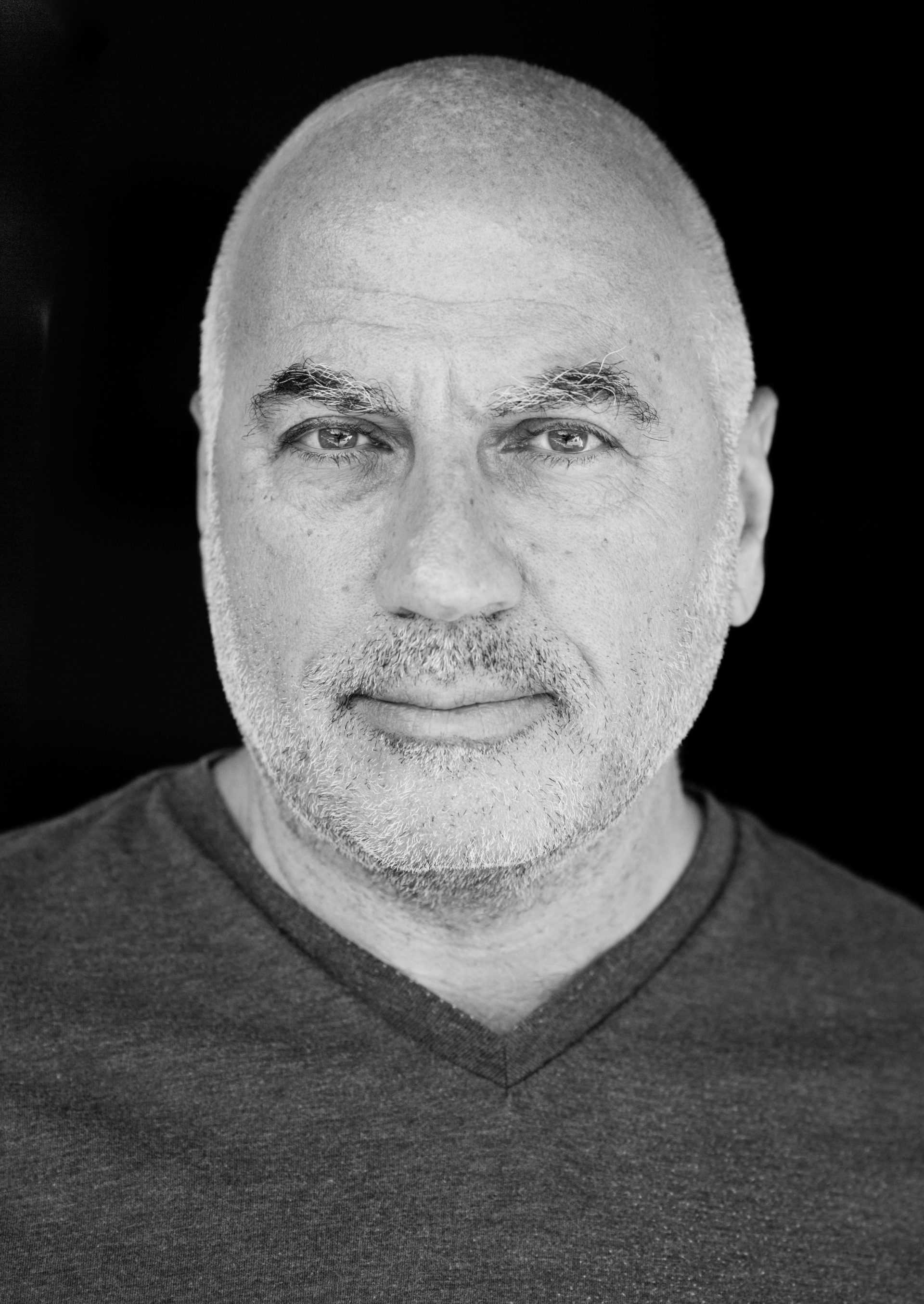 That kind of insight has been especially helpful in recent years, as Joe ponders the end of his career. He reckons he has 5-7 years left as an orthopedic surgeon, but then he’ll be ready for something else. “What I call Joe 2.0,” as he puts it.

He hasn’t figured that out just yet. Any sort of continuation of his medical career or turn towards teaching isn’t on the cards, he says, and neither is a farm in Montana (“There’s a human factor that’s missing”). But what’s interesting about Joe isn’t that he’s searching, but the analytical way in which he’s doing it.

A lifelong practitioner of a scientific art, Abouzied is informally polling his patients and talking with friends to see where they plan to go with their lives. The fascinating thing is, he is doing so thinking that older is not equated with stopping. “As long as I’m able and willing to do things, to me…I don’t care,” he says about his age. “Being 60 is the new 40… if you’re willing and able, physically and mentally, to do things. I don’t believe I’m going to get old.”