Rob Feakins had a hugely successful career in advertising then, after surviving cancer, pivoted to something that felt more meaningful, more purposeful. Now he is a “one man band” creating films for charities that emotionally engage viewers, creating advocates, not just donors.

Using one’s career capital and skill set in a related and more soulfully fulfilling way is something that many of us come to naturally. It could be the changes that naturally happen as we progress up the age column from being self oriented to more community oriented or could be, as is Rob’s case, something that is hard-wired.

For Rob, although the impulse to help others in a big way was always there, it took the catalyst of cancer to fully propel him into his life’s mission. Of course it feels good on a certain level to be recognized and accomplished in one’s field, to do outstanding work, but then taking that life’s worth of skill and competency and applying it to helping others is a whole other level of meaning and satisfaction. 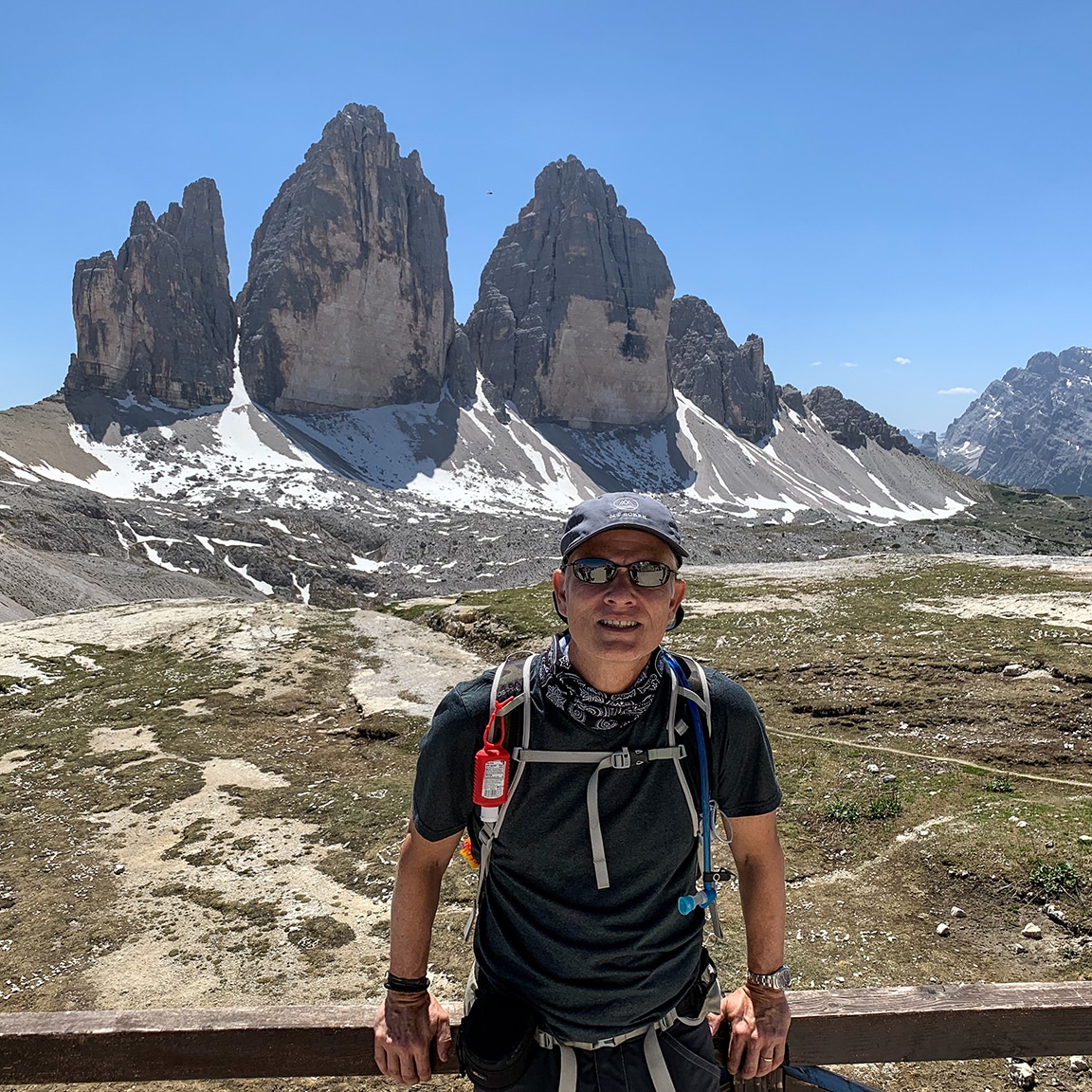 What were you doing before you founded For All Humankind?
I started in advertising as a copywriter, then was promoted to Creative Director and Executive Director and finally Chief Creative Officer and President where I took a company from 220 people to over 800 as it became the fifth largest ad agency in NYC.

What were some of the brand projects you worked on?
I led Citibank personally where my team brought Citi Bike to NYC. The most successful bike share program in the world. In the first year alone, New Yorkers biked the equivalent of going to the moon and back ten times. This despite people predicting that a bike share program could never work in NYC. We also created the first PSA to hit the YouTube Top Ten Leaderboard (called Imagine a World Without Hate, it featured the John Lennon song Imagine and imagined what the world would be like if Martin Luther King, Anne Frank and others hadn’t died from hate crimes), we expanded Dawn Saves Wildlife, and helped the Ebola Worker become Time magazine’s Person of the Year. You can see the ad work I helped lead at robfeakins.com 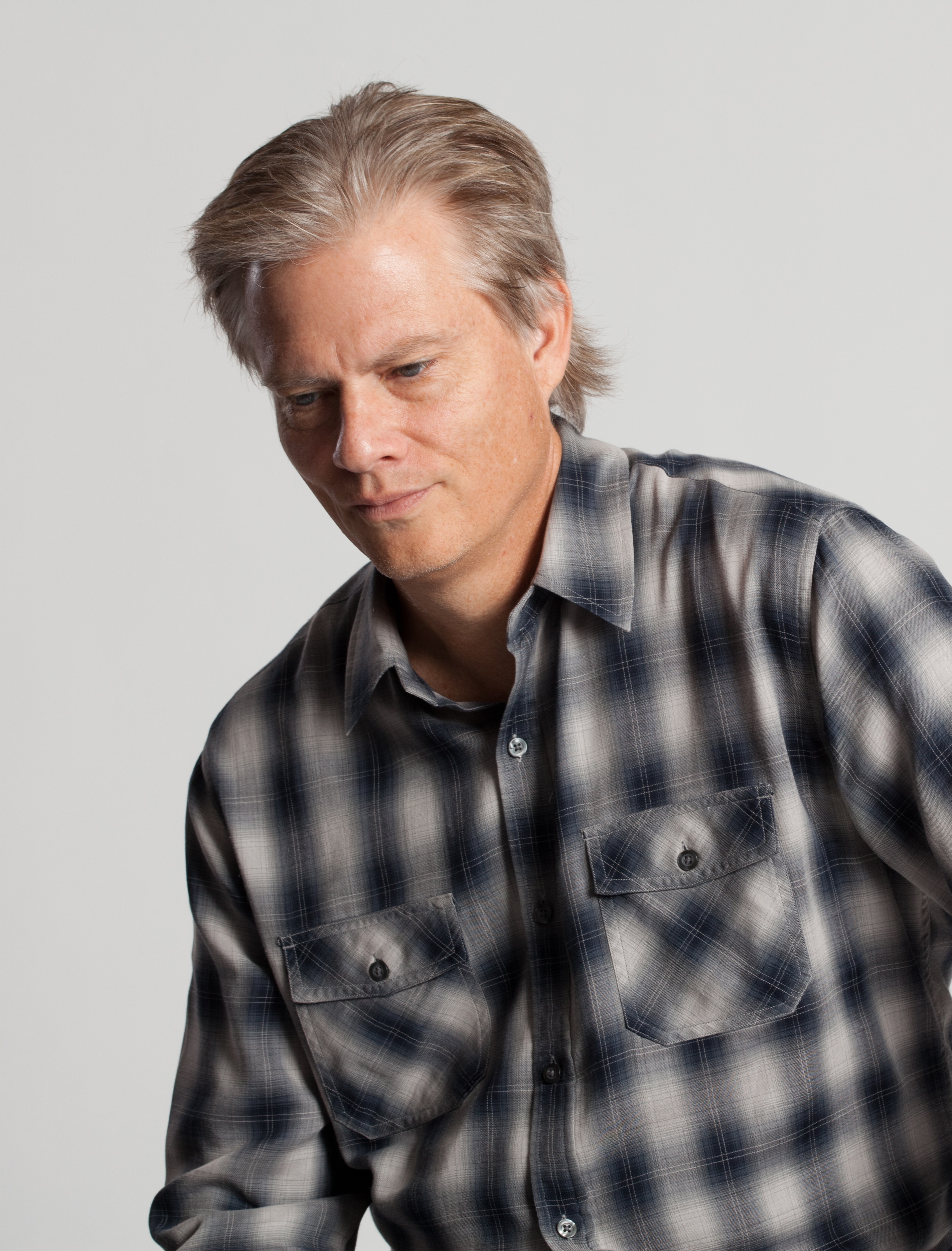 What led you to leave the big ad agency world?
I was burnt out after growing the agency to 800 people and decided to take some time off. I traveled a short bit and got cancer. Three very painful operations later, I just felt I wasn’t getting any better in advertising and had probably risen as far as I would go and, honestly, I was a bit sick of the cynicism of the industry and so I wanted a different path.

How has surviving changed your outlook?
I think it always feels a little cliché to say that cancer changed you. But on the other hand, how can it not affect you. My inclination was always to work for non-profits. But after cancer, it confirmed it. I didn’t want to go back to advertising and run a Microsoft or run a world wide account or be a Global Chief Creative Officer. (That last one is a life on a plane. Or used to be.)

So it confirmed I wanted a new path. I wanted to find more purpose. Growing up, my mom and dad used to make all six kids in my family volunteer four hours a week. Which I hated at the time. But that stuff sits with you. And while I did a lot of pro bono work in my advertising career for PSAs, I wasn’t in service to anyone. And I realized how long overdue I was. For the last five years, I have volunteered as a hospice worker, driving to food pantries and being my sister’s caregiver. I have found that you can’t really have a purposeful life unless you are in service to someone. Anyone. It’s being in service that humbles us and makes us more human. At least I hope so. I think the entire world could benefit from being more humble and human.

What do you do at For All Human Kind?
For All Humankind is a brand consultancy and content creator for charities. Largely, I shoot films (geared for social media) that emotionally connect you to what the charity is doing on the ground and makes you an advocate, not just a donor.

“The nonprofit world is largely focused on fundraising. Our mission is to help charities and causes with issue raising”

What is your mission?
The nonprofit world is largely focused on fundraising. Our mission is to help charities and causes with issue raising. Creating content and films for charities that emotionally connect donors to the charities’ actions and mission.

Do you feel you could have done this work earlier in life?
I always felt I wasn’t just an ad guy but a citizen. And that those of us in advertising have a responsibility to use our skills to help those who need it most and create awareness around real world problems. In addition to some of the pro bono work my agencies did, I was a member and chair of the Ad Council’s Creative Review Committee for over ten years. So in some ways the purposeful work I did in advertising kind of led to what I do now.

Why do you travel solo, no crew?
When I first started helping charities I was directing. I was on a shoot one day for Hackensack Hospital and Triple Negative Breast Cancer. I had two cameramen, sound, hair and makeup, a producer and editor. At lunch, the client said the only reason they were spending this much was because it was their fundraiser. I knew right then and there if I was to create filmic content for charities, not just for their fundraiser films but content they could use monthly, that they couldn’t afford a production crew and company, that I would have to become a one man band. In addition, I am shooting tough stuff (former poachers in Tanzania, homeless people, former drug addicts, at-risk youth and people who were incarcerated) and I felt if I was going to get their stories I couldn’t have a big crew and lights. I wanted it intimate and comfortable, so I decided to be a one man band. And honestly, after years of managing others, I think I wanted to become a true working creative person and doer again. Obviously as a one man band, there are skills that I am not as good at. But my philosophy is done is better than perfect.

“After years of managing others, I think I wanted to become a true working creative person and doer again”

How are you impacting people?
Tough question. Frankly, I don’t know how I am impacting people. I think that’s for others to judge. But I do know after having been on Facebook’s Creative Council, I understand the benefit of video versus a static post. I once wrote to a client that their post about a seamstress in Tanzania would make a better film. Six months later I was on the ground in Tanzania filming Grace. Her film generated 500 times the interaction and engagement of the former post. I also hope that beyond empowering the charity, and the person I am filming, that people see a positive message and the good happening in this world. Sometimes that is hard for us all to do!

What are some of the products you have been most proud of?
I love all of my clients, but I am really proud of the work I did for the African Community and Conservation Fund and Grumeti Fund in Tanzania. That work has won quite a few awards including Best Documentary Series from the Oregon Film Festival and being recognized by Wildlife Conservation Film Festival. I am also really proud of the work I have done for hospice care (a misunderstood field), the film I did that featured a church that left the Evangelical denomination to welcome the LGBTQ community and promptly lost 50 percent of its congregation, and I am proud of the work I have done for the charities I have worked for in Bridgeport like Homes for the Brave and CCGB. You can see work at forallhumankind.com/projects

How did Covid impact you and For All Humankind?
About twenty percent of my filmmaking is for adventure companies because I feel they are bringing people closer to nature and help them understand the effects of climate change. Of course, all of those shoots were cancelled in 2020. I ended up shooting far less but focused on my backyard, Bridgeport, CT where a lot of people and charities need help. So, less work but it has been incredibly rewarding.

What project do you have coming up?
One in four families in Bridgeport, CT cannot provide enough food for themselves. I am helping a charity that teaches underprivileged people how to become chefs and also brings discount food to populations in Bridgeport with a food truck.

Ageism is the one discriminatory practice that people seem to have no problem committing, even flaunting. So I absolutely love what you are doing.

David Stewart
David is the founder and face of AGEIST. He is an expert on, and a passionate champion of the emerging global over-50 lifestyle. A dynamic speaker, he is available for panels, keynotes and informational talks at david@agei.st.